Ready for more Game Of Thrones? HBO is finally showing off the first teaser trailer for the prequel series House of the Dragon.

HBO doesn’t give much away; the closest we get to a premiere date is “2022.” But the teaser trailer shows a number of characters and sets the tone for the show. Viewers will see some familiar locations and house sigils, but don’t expect Jon Snow or Arya Stark, as House of the Dragon takes place 200 years prior to the events in the Game Of Thrones series.

The show will follow the plot of George RR Martin’s book Fire and Blood, which focuses on the history of House Targaryen. It’s on the brink of a civil war fighting for—you guessed it—the throne. The series may in fact start a bit before that internal power struggle kicks off, letting viewers get familiar with all the main players. 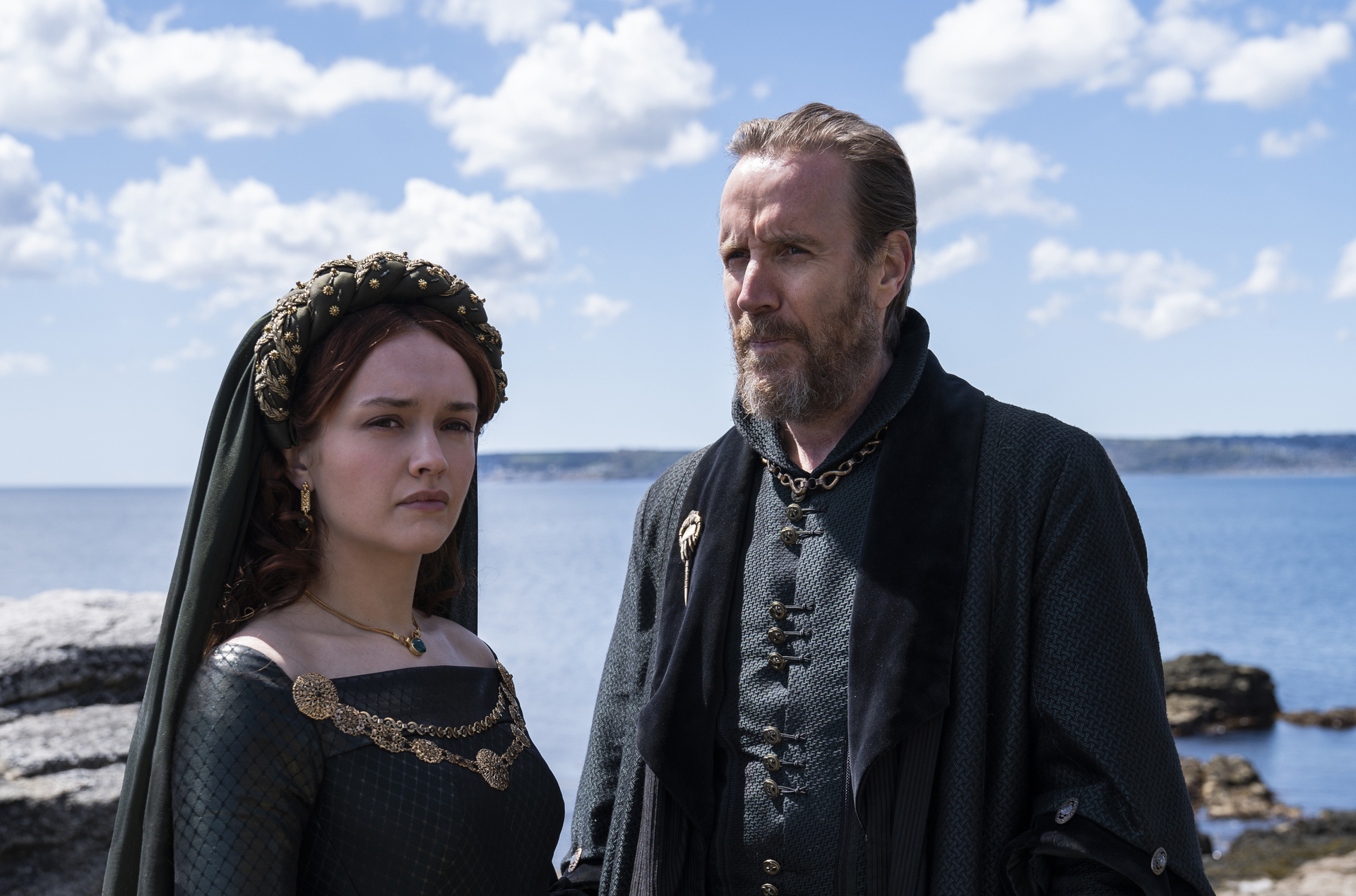 The trailer shows off fancy armor, medieval swordplay, and a good deal of fire. But, there’s only the briefest glimpse of a dragon. Given this period in Game Of Thrones history is prior to the extinction of dragons and the story follows the house most closely linked to dragons (also, you know, the name of the show), we can expect to see quite a bit of the monstrous creatures in the show. 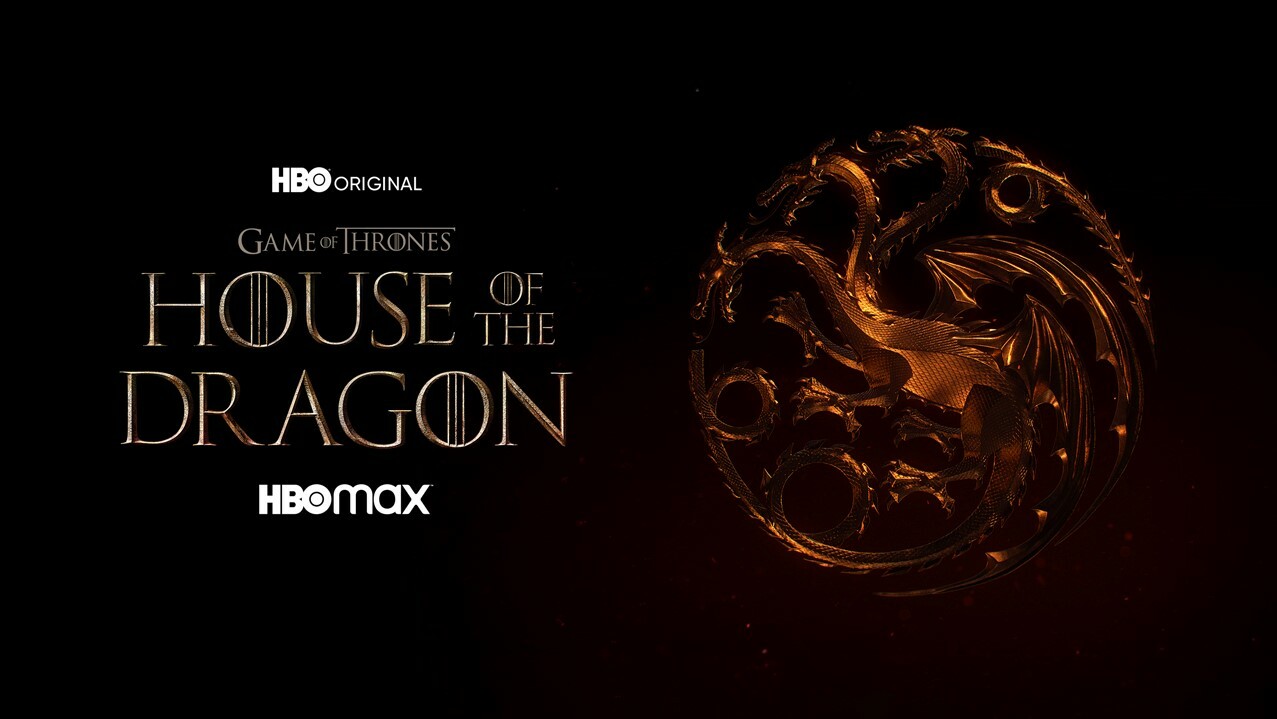 Fans upset with the last few seasons and ending of Game Of Thrones series may have some of their fears laid to rest with this prequel. While the original series outpaced the publication of George RR Martin’s own series of books and ran into trouble on that account, House of the Dragon‘s source material is already written.

Recommended by Our Editors

The return of the Game Of Thrones franchise to HBO could be a boon for the company and HBO Max. That said, HBO isn’t exactly struggling. CNET reports(Opens in a new window) that HBO’s subscriber count has seen considerable growth in the past year, with titles like The Matrix Resurrections, Dunesand now House of the Dragon in the pipeline.

Get Our Best Stories!

Sign up for What’s New Now to get our top stories delivered to your inbox every morning.

This newsletter may contain advertising, deals, or affiliate links. Subscribing to a newsletter indicates your consent to our Terms of Use and Privacy Policy. You may unsubscribe from the newsletters at any time.