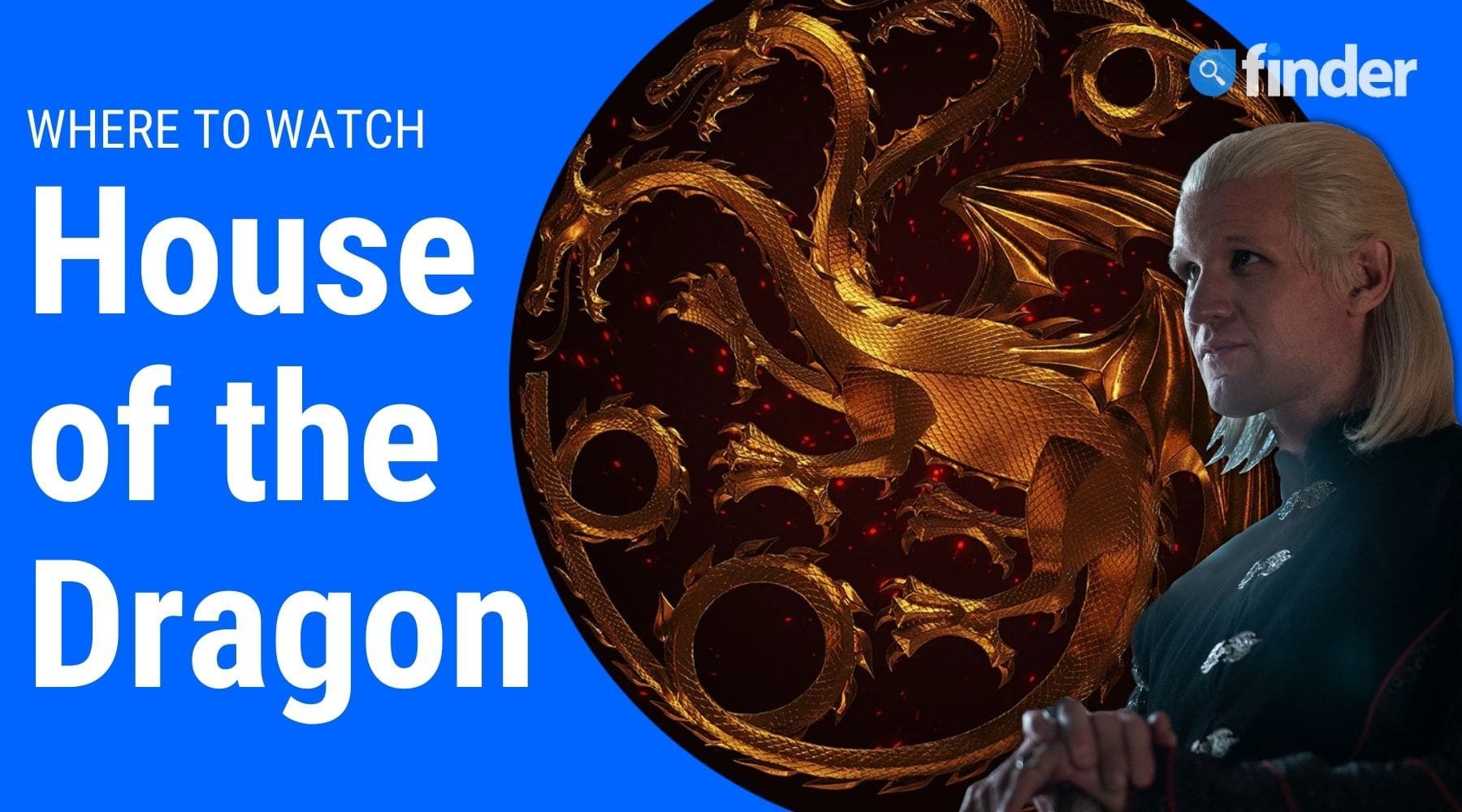 Dark and fiery, this teaser will get you excited for what’s to come.

Long before everyone was fighting for the Iron Throne, a powerful dynasty reigned in Westeros. Now, fans get a chance to learn more about their story.

HBO has released a first look at House of the Dragonhas Game Of Thrones prequel that focuses on House Targaryen. It’s short (see below), but it really packs a punch – especially if you’ve been missing glorious platinum-blond locks.

In a little over a minute, this teaser successfully introduces us to some of the show’s main players. Plus, it packs enough exciting imagery to last us for a few more months. The Iron Throne looks a little different, but it’s still a sight for sore eyes. Unfortunately, we only get a quick glimpse at a dragon… for now.

When does House of the Dragon come out?

House of the Dragon will premiere on August 21, 2022. Given that this was announced by HBO Max we are expecting the date to be 22 August in Australia.

How can I watch House of the Dragon in Australia?

just like Game Of Thrones, House of the Dragon is an original HBO production. You’ll be able to watch it in Australia on foxtel and BINGING. All seasons of Game Of Thrones are streaming on both platforms as well.

Stream BINGE for 14 days FREE and no lock-in contract

Test out BINGE’s Basic, Standard or Premium plan and stream 10,000+ hours of shows and movies on demand.

No installation and no lock-in contract. New customers only. Sign up now.

What’s House of the Dragon about?

House of the Dragon is set roughly 200 years before Game Of Thrones and is based on George RR Martin’s Fire & Blood novel, which focuses on House Targaryen.

As you might remember from Game Of Thrones, the Targaryens were all the rage back in the day thanks to their steady supply of dragons. They ruled the Seven Kingdoms for centuries. However, House of the Dragon is set to chronicle the beginning of the end for the powerful dynasty and showcase events leading up to the Dance of the Dragons, a bloody civil war with severe repercussions. Expect political machinations, a lot of bloodshed and spectacular dragon battles (we hope!).

In other words, the series should offer a front-row seat to the Targaryen downfall. At the beginning of Game Of Thronesdragons have been extinct for a long time and siblings Viserys and Daenerys were in Essos after fleeing Westeros during Robert’s Rebellion.

Who stars in House of the Dragon?

Paddy Considine plays The King of the Seven Kingdoms, King Viserys I Targaryen. Emma D’Arcy stars as Princess Rhaenyra, Viserys’s firstborn child, who is the apple of her father’s eye and expects to become the first ruling queen. Matt Smith portrays Daemon Targaryen, younger brother of Viserys I and Rhaenyra’s uncle.

Rhys Ifans will appear as Ser Otto Hightower, the Hand of the King, while Olivia Cooke will play Lady Alicent Hightower, his daughter. The trailer also offers a close look at Steve Toussaint as Lord Corlys Velaryon or the Sea Snake, the lord of House Velaryon. He is even richer than the Lannisters and claims the largest navy in the world.

Whether you’re counting down the days until House of the Dragon comes out or you still feel salty following the polarizing Game Of Thrones finale, you can’t deny that this teaser is intriguing. Will you tune in to see House Targaryen during their glory days?

Update: We updated this story on 31 March 2022, with the confirmed release date and Australian broadcast of House of the Dragon.