Crave has been offering the series for streaming for a few days Becoming Elizabetha new historical series that explores the fascinating and untold early life story of England’s most iconic Queen. 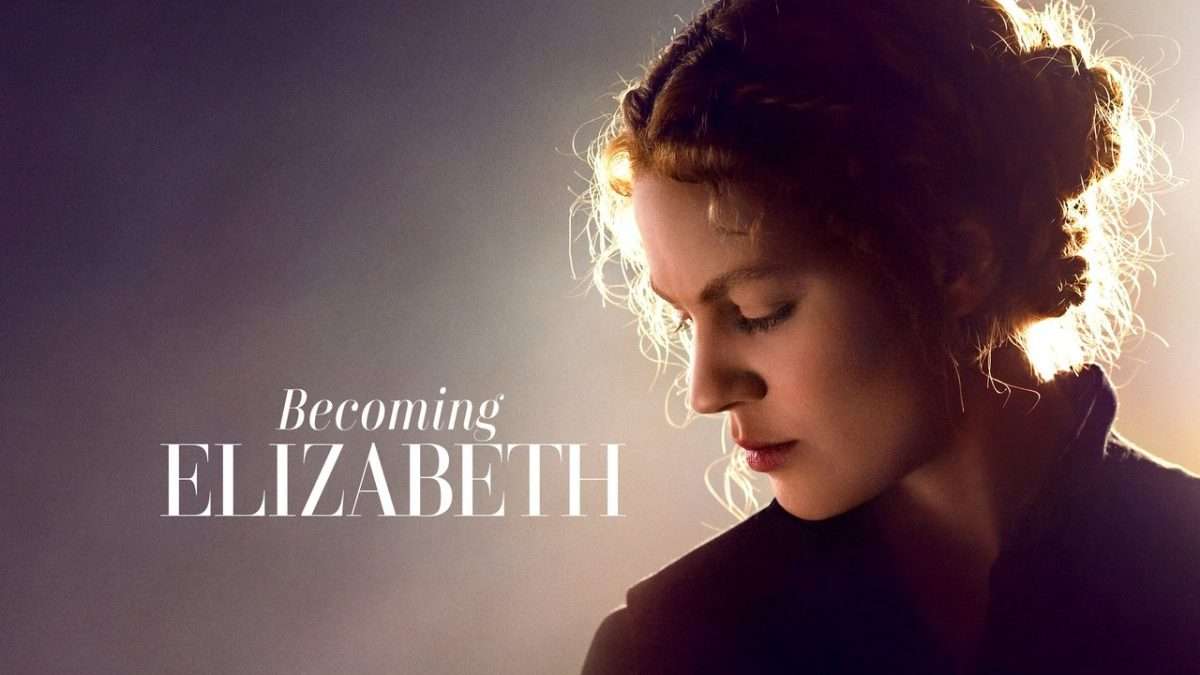 Long before ascending to the throne, young Elizabeth Tudor (Elizabeth I), played by Alicia von Rittberg (Fury, “Charity,” “Genius”), was an orphaned teenager who found herself embroiled in politics and politics. English court sexuality. The death of King Henry VIII sees his nine-year-old son Edward, played by Oliver Zetterström (The Midnight Gang, “The Romanoffs”), ascend to the throne and spark a dangerous race for power. Elizabeth, Edward and their sister Mary, played by Romola Garai (“The Hour”, “The Miniaturist”) find themselves pawns in a game between the great families of England and the European powers who are vying for control of the country.

Other key players in this relentless quest for power include King Henry’s widow, Catherine Parr, played by Jessica Raine (“The Informer”, “Patrick Melrose”), Thomas Seymour, played by Tom Cullen (Weekend, ” Black Mirror”), the new king’s uncle, who quickly marries the widow Catherine, but soon becomes interested in the teenage Elizabeth, and the Duke of Somerset, played by John Heffernan (“The Pursuit of Love”, “The Crown”), who is quick to claim the position of Lord Protector upon the death of the old king.

Becoming Elizabeth is created and written by award-winning television playwright and screenwriter Anya Reiss (“Spur of the Moment,” “The Acid Test”), who also serves as executive producer, along with George Ormond (“National Treasure,” “Great Expectations”) and George Faber (“Shameless,” “The White Queen” on STARZ) of The Forge, and Lisa Osborne (“Little Dorrit,” “Man in an Orange Shirt”), producer.

Becoming Elizabeth is available to stream on Crave