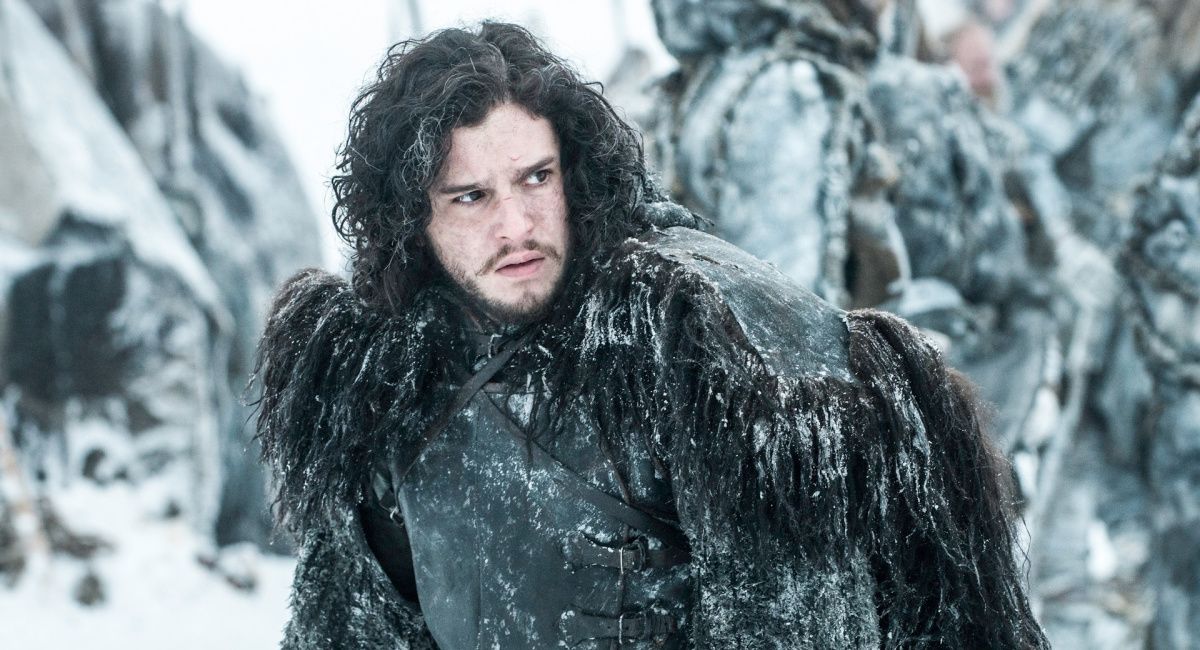 ace Rose Leslie‘s Ygritte once (and then more than once) mockingly observed, “you know nothing, Jon Snow.” Yet an awful lot of’Game Of Thrones‘story was built around Kit Harrington‘s character, the bastard son of a king who ditched a potential destiny as a ruler himself after he had to kill his other great love – Emilia Clarke‘s Daenerys– when she became consumed by revenge.

If he’s the person whose you always wanted to keep following in Westeros, then we’ve good news: HBO is looking to make your dreams come true, throwing a sequel series following Snow into development.

No official announcement has been made about this yet – word comes courtesy of The Hollywood Reporterwhich has heard that the series is at a very early stage.

Nor do we know who is involved in writing the series, assuming that decision has even been made. Even given that it continues one of the characters they helped bring to the screen, ‘Thrones’ showrunners David Benioff and DB Weiss have long since moved on to other things.

We would guess, though, that ‘Thrones’ novelist and series overseer George RR Martin will have a say in what happens, even if it’s simply rubber-stamping what someone else decides to do. Especially since he’s A) still busy writing ‘Thrones’ books and B) is involved in the various prequel series and other spin-offs (see below). 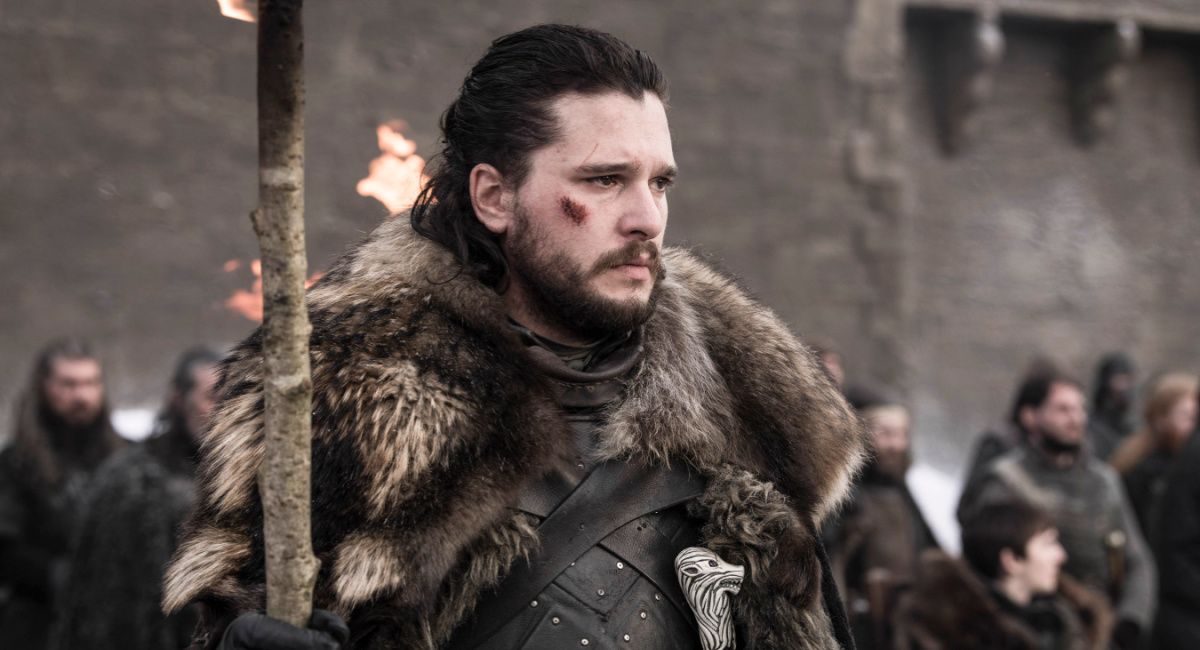 In the series finale, Snow was exiled from Westeros and journeyed North of the Wall with the Wildlings to leave his old life behind. Any story would therefore have to pick up after that, unless the idea is to dig into moments from his time on the show we didn’t see, which wouldn’t make much sense since he was one of the focal points of the show.

This represents HBO really looking to expand its ‘Thrones’ universe in a similar way to Disney’s use of Marvel, ‘Star Wars‘ and other properties to fuel its streaming service.

It’s a change from HBO too, which has so far, in live-action, at least, been focused on shows outside of the original ‘Thrones’ run. After a failed pilot for one prequel show, HBO does have’House of the Dragon‘ on the way on August 21st, the series digging into a civil war within House Targaryen and set about 200 years before the events in ‘Thrones’.

And that’s just the one that is headed to screens. Still battling their way through development are ‘10,000 Ships’ (aka ‘Nymeria’) which has a showrunner in Amanda Segel, ‘9 Voyages’ (aka ‘The Sea Snake’) overseen by Bruno Heller, and ‘Dunk and Egg’, run by Steve Conrad.

There are also three animated prequel projects, including ‘The Golden Empire’, which is set in the China-inspired land of Yi Ti.

Whether you want them or not, more ‘Thrones’ shows will be on our screens. Though if we’re truly honest, the characters we’d really be interested in catching up with are Arya (Maisie Williams), Sansa (Sophie Turner), Brienne (Gwendoline Christie) or even Drogon. What’s that big guy been up to since he melted the Iron Throne and flew off with Dany’s body? ‘My Favorite Dragon’? We can see the sitcom possibilities even now! (It would still be better than ‘Friends’ spinoff ‘Joey’). 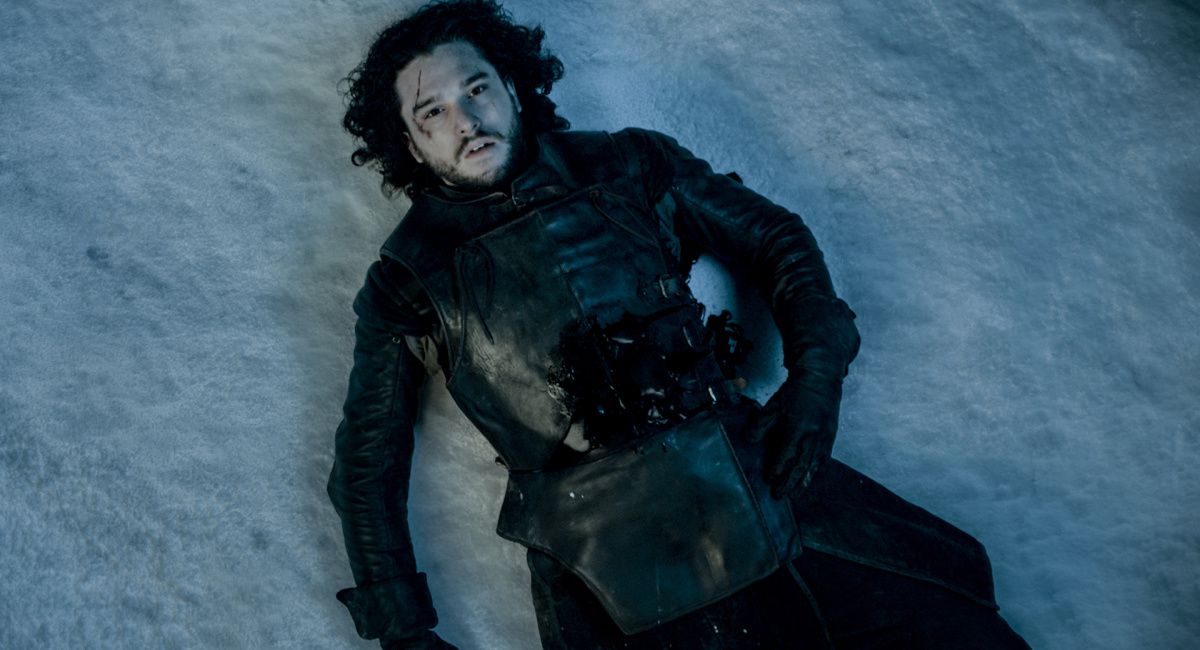