It’s now official: AT&T and Discovery have completed the merger of WarnerMedia and Discovery. Eventually, this deal will lead to a streaming service offering “ the most diverse content catalog in the world “.

Announced last year then formalized last March, the merger between the two entertainment giants is worth 43 billion dollars and will create a new branch called Warner Bros. Discovery. With it, streaming services HBO Max and Discovery+ are expected to eventually merge and will unite two strong content libraries with high-value intellectual property, offering a variety of content that netflix took many years to get.

In the same category 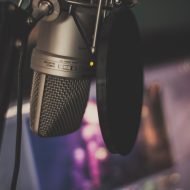 RMC Sport and 20 Minutes launch on Twitch with sports broadcasts

In addition to films from the Warner Bros studio, HBO Max contains world-renowned series such as Game of Thrones, Euphoria and Succession. The content offered by Discovery+ is very different and combines reports, documentary series and reality TV. Subscribers to the service will have access to nearly 200,000 hours of programming; Warner Bros. Discovery will become the de facto third largest streaming service in the world, after Netflix and Disney+.

” With WarnerMedia, Discovery inherits a talented and innovative team and a dynamic, growing, global business that is well positioned to lead the ongoing transformation in media and entertainment, direct-to-consumer distribution and technology. The combination of the two companies will strengthen WarnerMedia’s established and dominant position in media and streaming said John Stankey, CEO of AT&T, in A press release. 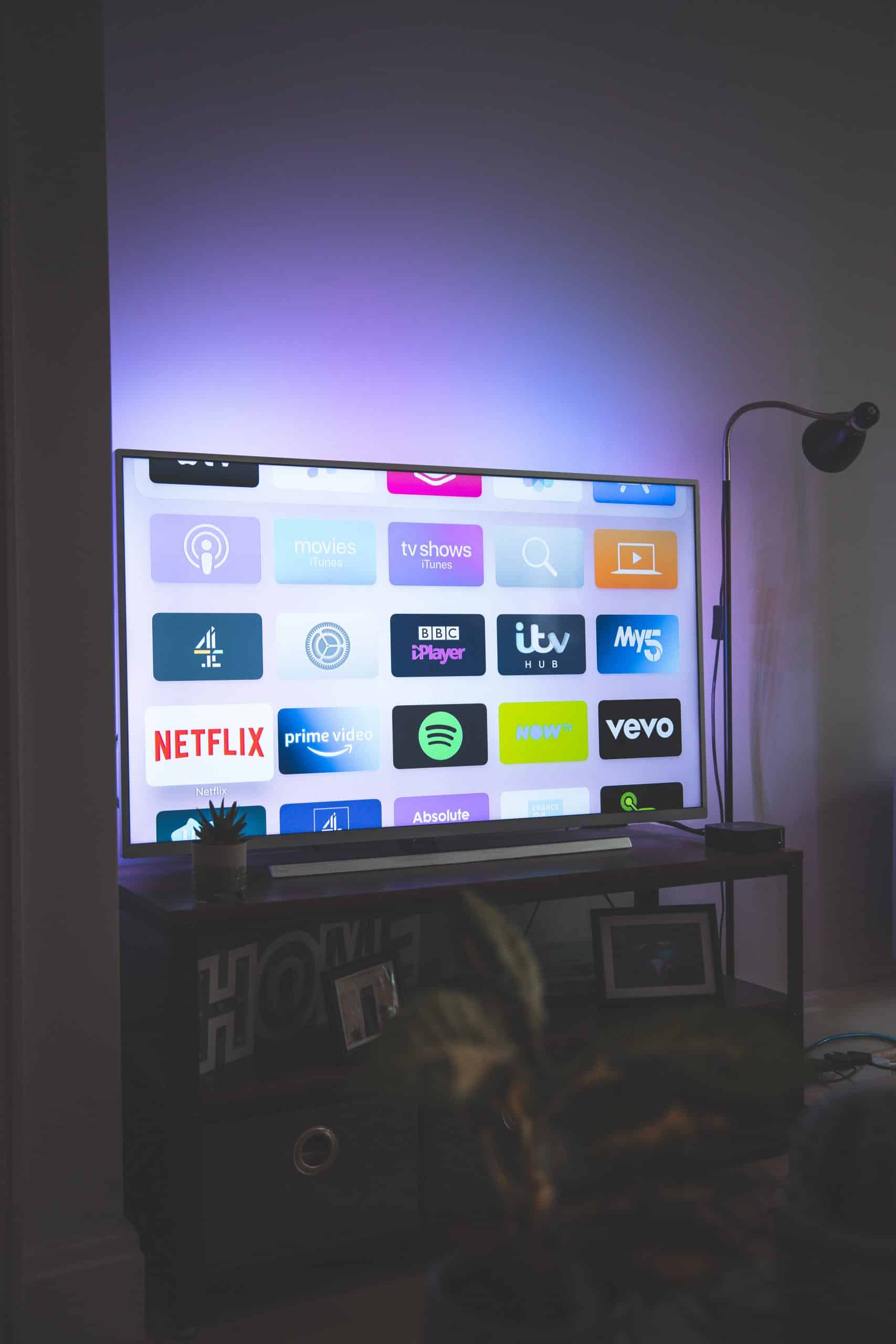 This merger aims in part to strengthen the presence of HBO and Discovery in the streaming market. Photography: Nicolas J Leclercq / Unsplash

AT&T returns to its historic sector

This is a huge blow for AT&T which will partly be able to repay its monumental debt of 151 billion dollars. Having acquired WarnerMedia in 2018, the telecom giant now wants to focus on its historical sector: “ We are at the dawn of a new era of connectivity, and today marks the beginning of a new era for AT&T. With the closing of this transaction, we plan to invest at record levels in our growth areas of 5G and fiber, where we have strong momentum, while striving to become the best broadband company in America. At the same time, we will increase our focus on shareholder returns. We plan to invest for growth, strengthen our balance sheet and reduce our debt, while continuing to pay an attractive dividend that puts us among the best dividend-paying stocks in America. “, thus explained John Stankey.

The creation of Warner Bros. Discovery will also bring about a major team change. While the CEO of WarnerMedia, Jason Kilar, recently announced his departure, it is David Zaslav, leader of the Discovery group, who will take everything under his wing. He has surrounded himself with a management team made up mainly of people he trusts, and he plans to maintain a direct hierarchical relationship with the managers of companies he does not know as well.

” Today’s announcement marks an exciting milestone not only for Warner Bros. Discovery but also for our shareholders, our distributors, our advertisers, our creative partners and, above all, consumers around the world. Through our collective assets and diverse business model, Warner Bros. Discovery offers the most differentiated and comprehensive content portfolio across film, TV and streaming. We believe we can bring more choice to consumers around the world while encouraging creativity and creating value for shareholders. I can’t wait for the two teams to come together to make Warner Bros. Discovery the best place to tell impactful stories “, did he declare.

Mega-mergers for users or investors?

This new transaction follows major mergers in the streaming and entertainment sectors. After the purchase of MGM Studios by Amazon as well as that of 20th Century Studios by Disney, Microsoft also recently announced the acquisition of Activision Blizzard, a real giant in the video game sector. The giants thus continue to solidify their offer as the market becomes increasingly competitive.

As noted The Vergehowever, these mega-mergers seem to be designed more for investors than for consumers: “ In practice, we are more likely to end up with confused production ethics, strange mixes of content suggested by algorithms, and more frustration on the part of consumers to find what they want to watch. “.

As a reminder, HBO Max and HBO had 73.8 million subscribers worldwide at the end of 2021, while Discovery had 22 million.